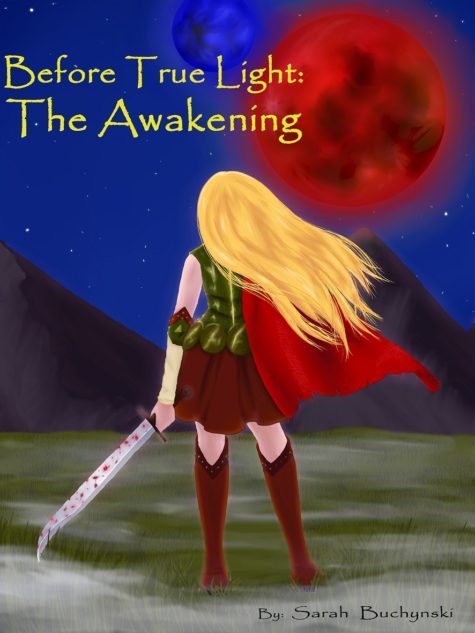 Book Review for: The Awakening – Before True Light is a Young Adult Fantasy novel by Sarah Buchynski

The fate of the world is uncertain…A secret society, historical protectors of mankind and thought to have been lost for centuries, re-emerges in dire times. A young girl named Izanami, living as an orphan among the inhabitants of this society, questions the meaning of her life there. When a sinister madman emerges and threatens the balance of harmony, Izanami realizes her quest for purpose, but in ways she never imagined…

Coming of age is difficult under the best of circumstances.

But what if you were a teenage orphan living a socially marginalized existence in a rural village cut off from the rest of the world? What if you discovered you had extraordinary powers but only after a horrible training accident nearly results not only in your death but the near death one of the few people in your life you trust as well? What if, after a deadly attack by a powerful and ruthless madman, you found your entire village looking to you for protection? The Awakening – Before True Light tells the story of Izanami and her journey to find the answers to those questions and to find herself as well.

The first chapter is actually a prologue in which an unidentified young woman has been found by a group of soldiers after a cataclysmic event. In shock, she is taken to a military compound where survivors are gathering. Then, the story jumps backwards in time to the beginning of the events leading up to the destruction described in the prologue.

The protagonist, Izanami, is a likeable but suspicious loner who lives alone after being orphaned, first by her father and then by her mother. The story follows her through a series of unexpected twists and turns that point her down a path she is reluctant follow. She fights against her destiny and the changes, good and bad, which come into her life as an ancient prophecy begins to unfold.

After the prologue, the story begins slowly. The entire magic system and the society in which Izanami lives are detailed in the first few chapters in something I thought of as an information dump. I would have preferred that the details be revealed in tantalizing bits throughout the story but that’s just my preference.

After that, the story unfolds smoothly and combines the mystical, otherworldly aspects with real life in a believable manner. Each significant character: the heroine, Izanami; her best friend, Artemis; and Zane, another Mage in training and one of the few people she allows to get close to her aside from Artemis, are distinct characters and well developed both in personality and behavior. The only character issues occur with the main character, Izanami. As the story progresses, her willingness to be drawn into dangerous situations by people she has just met seems unlikely based on her initial portrayal as a troubled loner with trust issues.

One of the things that set this story apart is a well-developed magic system that has very strict, specific rules and is something like a mash-up of Newton’s Laws of Physics meets medieval Hogwarts sprinkled with aspects of elemental magic. This magic system is a bit different than what I’ve come across before and it will be interesting to see the benefits and deficits of this system as the series continues.

This story has a lot of good to it; however, I wanted more from this book – much, much more. The Awakening – Before True Light comes out to approximately 200 pages, which includes the cover, the page devoted to the legal copyright business and the table of contents. This story could, and should have been easily twice that long or even longer. I wanted more detail, more dialogue, more everything – it just plain needed more. There’s a lot that happens in this story – new places, confrontations, revelations, battles and death but at times, it almost felt like a detailed outline as opposed to a fully developed novel. Maybe this is a trend in Young Adult because there is another popular series, The Sorcerer’s Ring series by Morgan Rice, which is written in a similar style.

Both stories have an excellent premise and I am quite taken with the characters in both series but after reading these books, I’m always left feeling like I’ve eaten a bunch of cotton candy – it tastes good going down but it doesn’t fill you up. This is unfortunate because The Awakening – Before True Light reminded me a little bit of the first books in The Sword of Shannara and Harry Potter series. This story has great promise but it needs to be fleshed out in order to reach it’s full potential.

Pick up a copy and leave me your own book review in the comments. I’d love to hear what you thought of The Awakening – Before True Light.

Reviewer Disclaimer: This book was purchased as a free ebook from Barnes & Noble 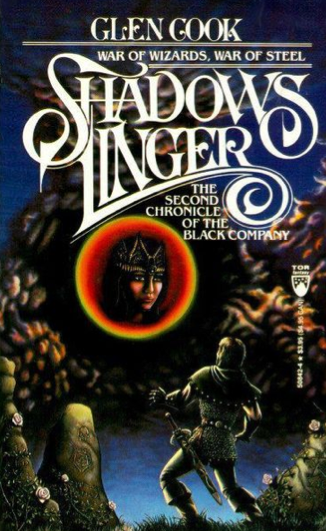 @SenatorHagerty So how do we find out who voted to approve this?