Synopsis of Dreams of Steel

Croaker has fallen and, following the Company’s disastrous defeat at Dejagore, Lady is one of the few survivors—determined to avenge the Company and herself against the Shadowmasters, no matter what the cost. But in assembling a new fighting force from the dregs and rabble of Taglios, she finds herself offered help by a mysterious, ancient cult of murder—competent, reliable, and apparently committed to her goals.

Meanwhile, far away, Shadowmasters conspire against one another and the world, weaving dark spells that reach into the heart of Taglios. And in a hidden grove, a familiar figure slowly awakens to find himself the captive of an animated, headless corpse. Mercilessly cutting through Taglian intrigues, Lady appears to be growing stronger every day. All that disturbs her are the dreams which afflict her by night—dreams of carnage, of destruction, of universal death, unceasing…

Dreams of Steel begins where Shadow Games left off. It follows the separate story lines of The Lady and Croaker, who became separated from the Black Company at the end of Shadow Games. Croaker has been taken captive by one of the Taken while The Lady’s story begins with her digging herself out from under a pile of dead soldiers after the battle at Dejagore. She is found by two men, Narayan Singh and his partner Ram. With their help, she begins to re-assemble the army of Taglios. She also begins keeping the Company Annals now that Croaker is gone.

As the story progresses, we find out that Narayan Singh is a leader of a banned religious group known as Deceivers. Singh and his followers worship Kina, the Goddess of Death. While they are using The Lady in their attempts to bring Kina back into the world, The Lady is using the Deceivers to further her own efforts at re-building the Taglian army to go to the aid of the Company men trapped in Dejagore, which is now under siege by the remaining forces of the Shadowmasters.

The story in Dreams of Steel is laid out differently than preceding books in the series. With Croaker and The Lady separated, Cook moves back and forth between their story lines as well as the Shadowmasters, the besieged city of Dejagore, the Taken and the Deceivers. It felt like there were dozens of story lines going at the same time. I’ve heard some people say that this approach slowed the book down, causing it to drag. Rather than creating a story that felt slow, confused and chaotic, for me, this approach gave the story a new breadth and depth in character development not seen in previous books of the series.

Cook does a masterful job of showing us the grit and darkness but also the softer underbelly of the Black Company. Overall, I’m giving Dreams of Steel a rating of 4.0 out of 5.0 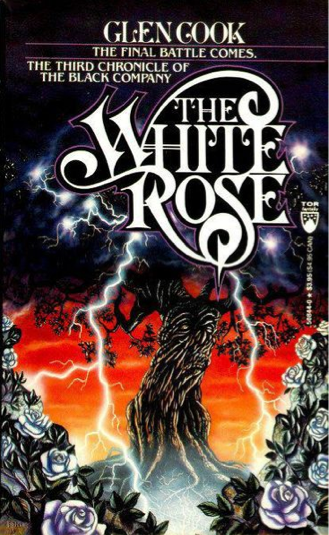 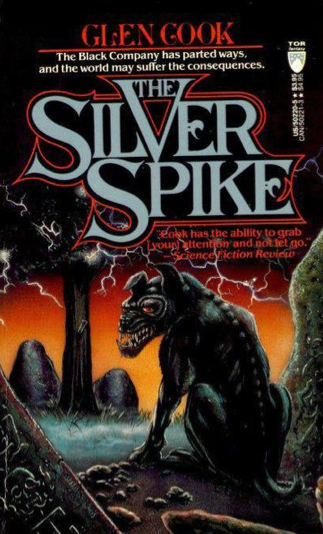 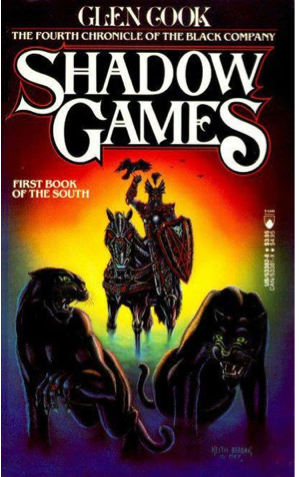