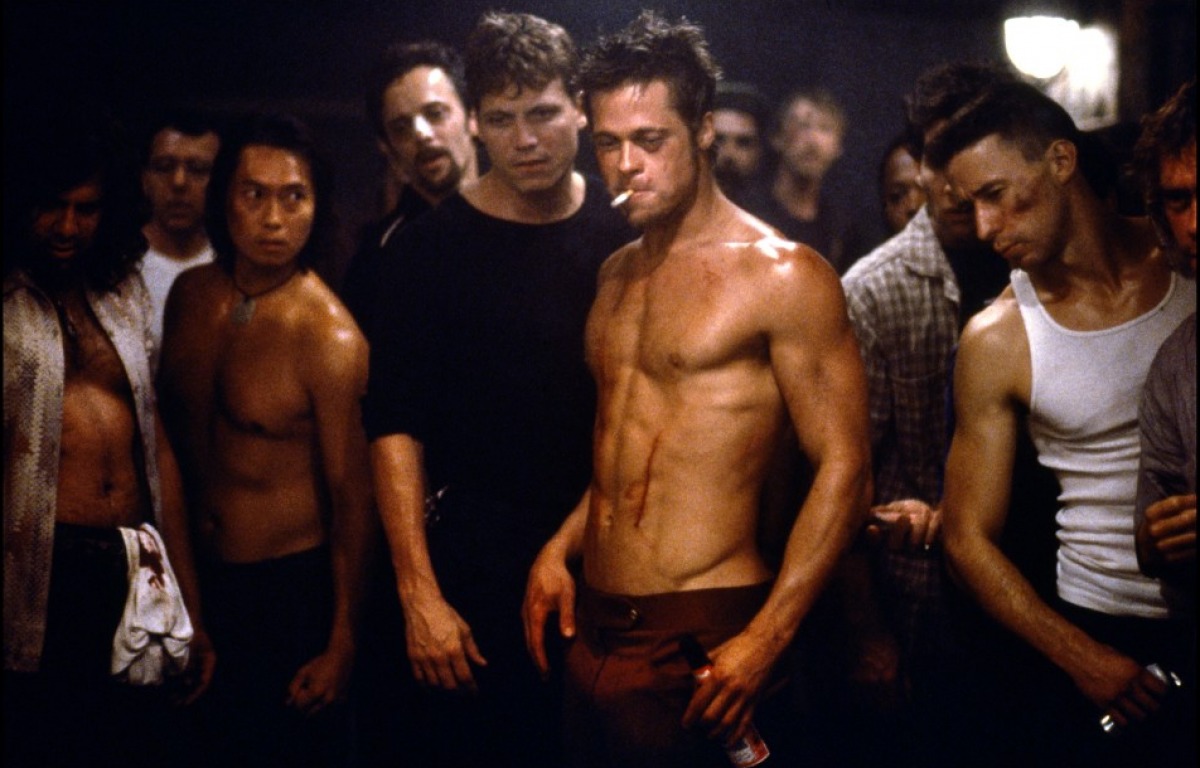 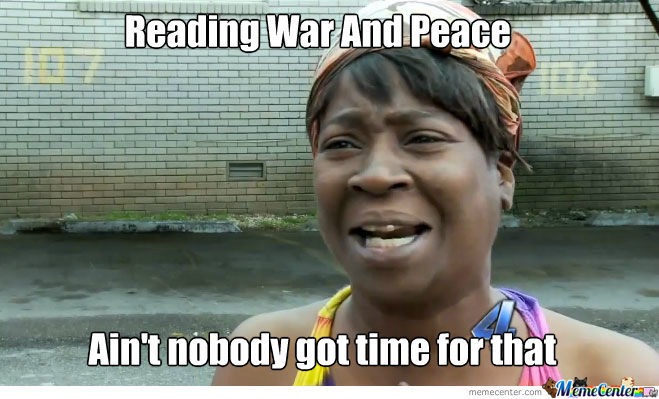 I’m going to go out on a limb here and suggest that based on this comment, this blogger regards readers of literary fiction as intellectually sophisticated and maybe even superior though it is important to point out that the author does not say this outright.

I love my friends and respect their opinions, but honestly, they are hands down, baby put some butter on that thing, 100% pure literary snobs. If Joyce, Hemingway, Faulkner, Anna Quindlen, Colson Whitehead, or a writer with a similar literary pedigree, didn’t write the book, it’s considered nothing but—GASP—pulp fiction! The wretched equivalent of a cheap dime store novel. Oh… and if a book happens to be published in ebook format only, I’ve been told it’s not a “real” book. They embrace this strange flavor of literary obstinance with the fierce, almost rabid pride of the most pretentious dedicated fanboy or fangirl.

The blogger goes on to talk about genre fiction, describing genre readers as: 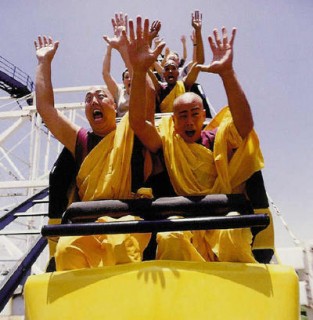 “Lovers of genre fiction enjoy a quick read with twists and plot. They are entertained by conflict and the elements of surprise, which paves the paths of their heroes and heroines. Their reading experience is like a ride in a theme park. The masses love a good mystery or a great horror story. Many even love romance, paranormal included.”

The talk about readers of literary fiction being more intellectually sophisticated already had one of my eyebrows trying to climb up my forehead but to describe genre readers as “the masses” and liken their reading experiences akin to a theme park ride, got my left eyebrow up, my right eyebrow down, my forehead wrinkling, and the corner of my mouth twitching. My family usually hides when they see me like this so they don’t have to listen to the inevitable and imminent rant.

The so-called “masses” that read genre fiction—science fiction, fantasy, romance, action adventure, Westerns, etc, are not like a group of preschool children easily entertained by game of ‘gotch’yer nose.’ Genre fiction readers are not sheep or lemmings that follow the crowd. If anything, genre readers are more apt to think outside the box. I have one friend that only reads literary non-fiction and I know a few hardboiled literary fiction genre readers and poetry readers that absolutely will not touch anything ‘non-literary,’ period. Trying to force a copy of Clive Barker’s ‘Imajica’ or Steven Erikson’s ‘Gardens of the Moon’ into their hands would be like flinging holy water on Satan. I truly think they might actually burn. 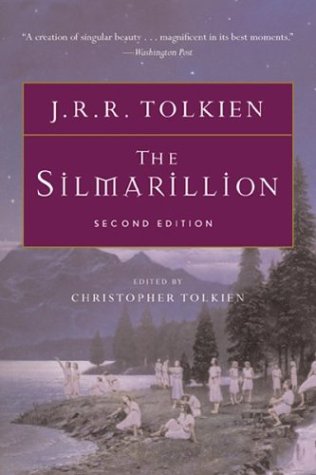 But while a number of literary genre readers can not, do not, and will not admit to reading genres intended for “the masses,“ I know that many have a secret stash of Harlequin Romances or novels by Stephen King, Clive Cussler or G. R. R. Martin hidden in their nightstand or in back of their closets or have Tolkien’s Middle Earth adventures tucked under their mattress where no one can find them. Their dirty, little reading secret is safe and they get their genre fix when no one else is watching. But that’s okay. I don’t make fun of them for being stuffy literary snobs. Everyone should be able to let their freak literary flag fly, right?

Then the blogger goes on to define success in genre fiction, i.e.: horror, science fiction, fantasy, action adventure, romance, western, and anything else that has traditionally been considered ‘not literary fiction.’ This, I am going to quote exact and in its entirety: “Genre fiction is in high demand and so the number of copies sold and landing on the Best Seller list are indications of success for the genre fiction author, and thus monetary gain being the motivation behind writing. I’m not saying genre authors are not eloquent or compelling, and that they don’t love to write, but simply their motivations are different due to a vast audience.”

By the time I finished reading the blog post, my eyebrows had climbed into my hairline. Genre writers are only in it for the money? Is this blogger for real? Seriously? Really? I guess that’s why J. K. Rowling continues to write even though the Harry Potter book series wrapped in 2007 and the movies in 2011 all for hundreds of millions of dollars. It’s all about the money… sure… and that’s why Stephen King continues to write… being considered one of the reigning kings of

horror, having a gazillion best sellers, not to mention movies and television series adapted from his books just isn’t enough.

The blogger described the typical genre fiction reader as:

“Lovers of genre fiction enjoy a quick read with twists and plot. They are entertained by conflict and the elements of surprise, which pave the paths of their heroes and heroines. Their experience is like a ride in a theme park.” 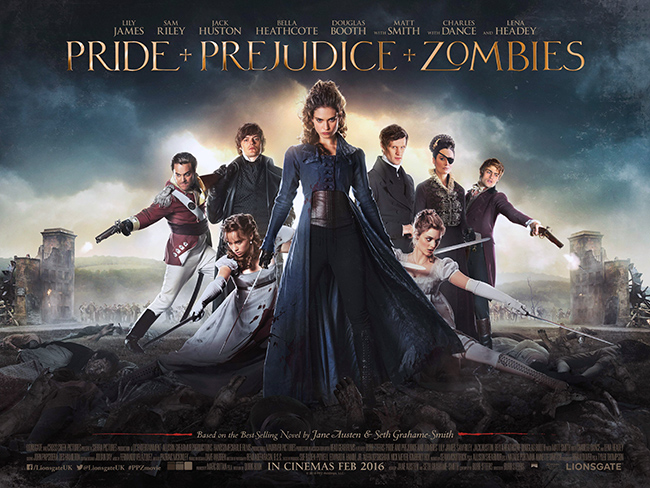 This statement is very true. However, this statement is also true for readers of literary genre. The exact same endorphins kick in whether reading Tolkien or Tolstoy. Although money is great—it does pay the bills and buy you nice things—genre authors are not necessarily in it for the money.

All Fiction Is Genre Fiction 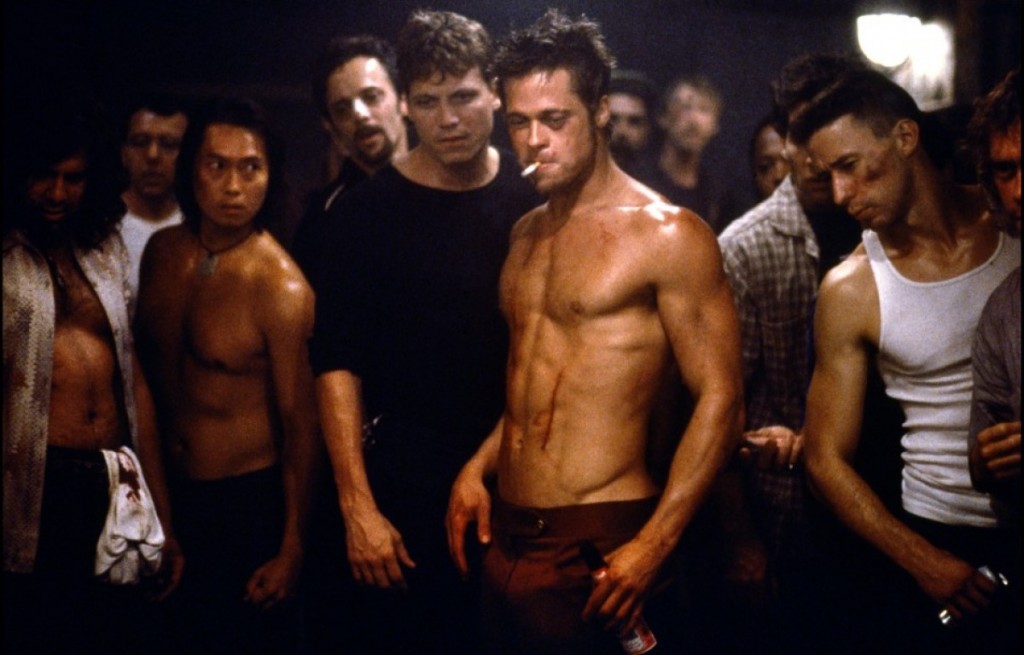 Author John Updike once famously said, “The category of ‘literary fiction’ has sprung up recently to torment people like me who just set out to write books, and if anybody wanted to read them, terrific, the more the merrier. I’m a genre writer of a sort. I write literary fiction, which is like spy fiction or chick lit.” Updike also quipped that technically, all his works are literary, simply because “they are written in words.”

Author and game designer Neal Stephenson has suggested that there is cultural difference between literary and genre fiction. He proposes that literary authors are often-times supported by employment at universities with their continued employment determined by the critical acclaim of their work—by other established literary authors and critics—rather than book sales.

But even literary writers dream of commercial success. It’s human nature. So enough with the elitist snobbery over literary fiction versus genre fiction because arguing that literary fiction is somehow better because it is an under-appreciated art-form with graduate school level vocabulary is like saying that theater is better than movies. It’s not better, it’s just different and, to be technically correct, literary categories are either Fiction or Non-Fiction. Any deeper than that, it’s all genre. To argue otherwise is like Tyler Durden arguing with The Narrator in Fight Club. So enjoy your books, whichever genre you prefer and happy reading. 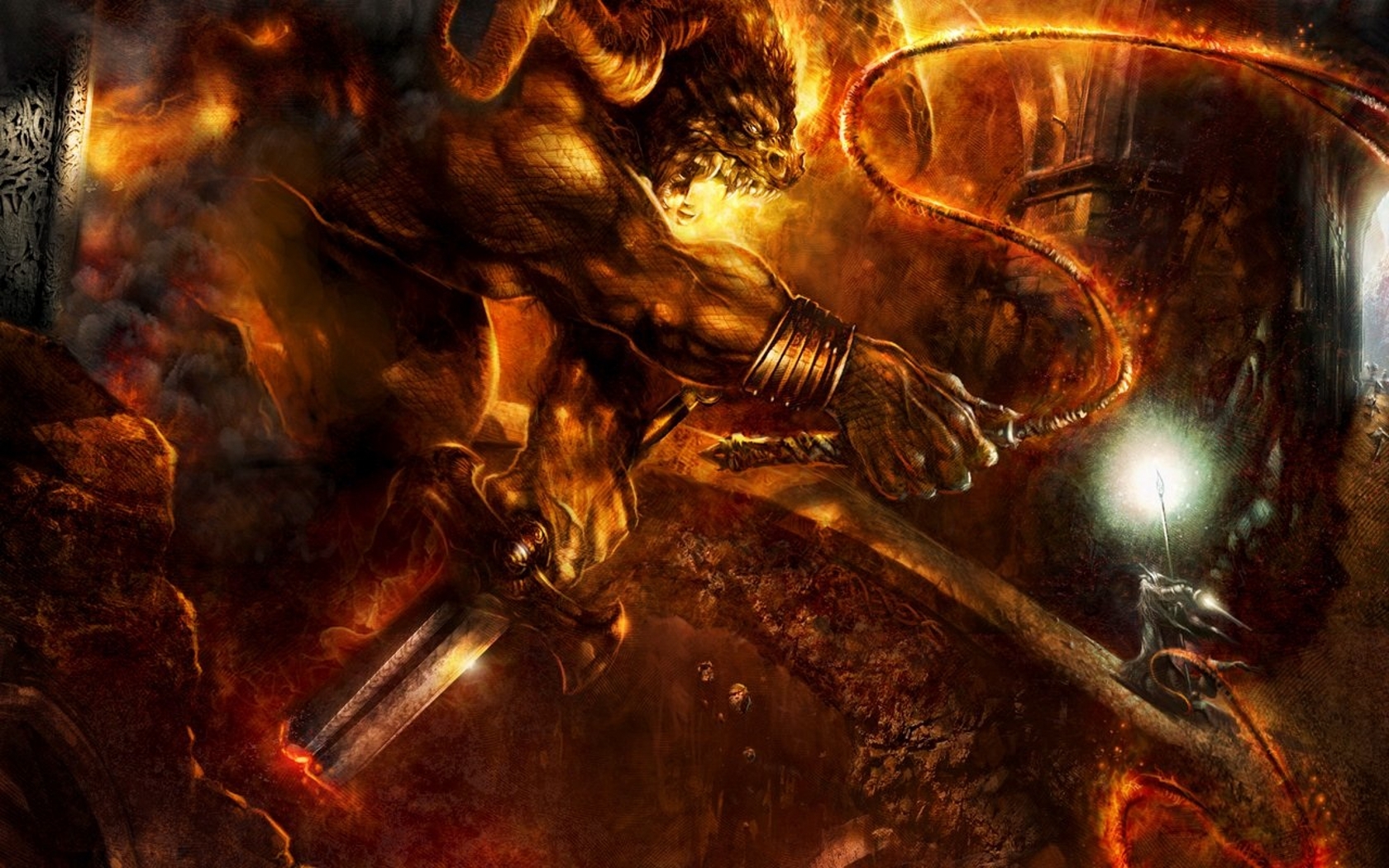 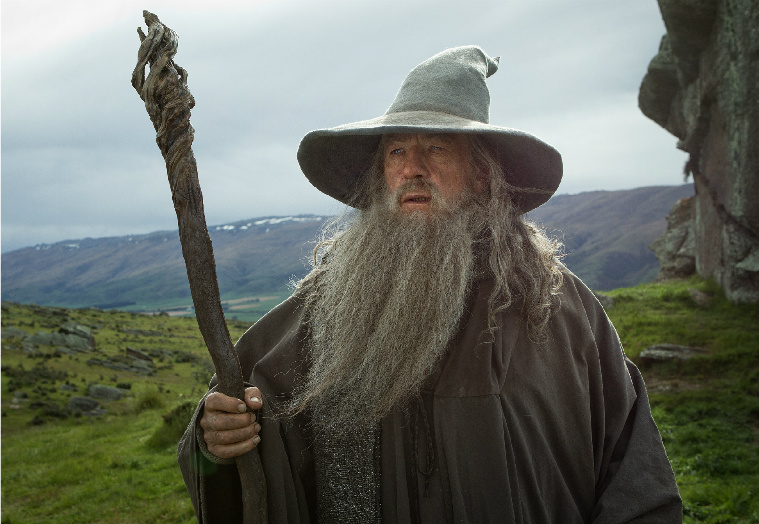